The Danish American Heritage Society (DAHS) was founded in 1977 by a group leded by Arnold N. Bodtker. Arnold Bodtker was born and died in Junction City, near Eugene, Oregon, in a community that has a strong Danish-American presence.

For the first twenty-one years, DAHS leadership came from the northwestern United States. From 1979 to 1994 the DAHS assisted in the founding and development of the Danish Immigrant Museum, now the Museum of Danish America, in Elk Horn, Iowa. With the development of the Danish Immigrant Museum, the DAHS became more oriented towards the large populations of Danish-Americans who live in the midwest. In fact, the DAHS’s three sister organizations, The Museum of Danish America, The Danish American Archive and Library, and Grand View University, are located within a two-hour drive of each other, in Elk Horn, in Blair, Nebraska, and in Des Moines, Iowa respectively.

In a planned transition in October 1998, the DAHS abruptly changed its geographic focus, when an entirely new board consisting primarily of midwesterners assumed governance.

The DAHS has never had a brick-and-mortar presence which has allowed the DAHS to be nimble and easily aligned with the changing times. Beginning in 2012, the DAHS Board decided to increase its reach to the broader U.S. population interested in Danish American heritage. Conference locations, membership recruitment and Board membership has intentionally looked to the 50 States area and the world at large for its inspiration. 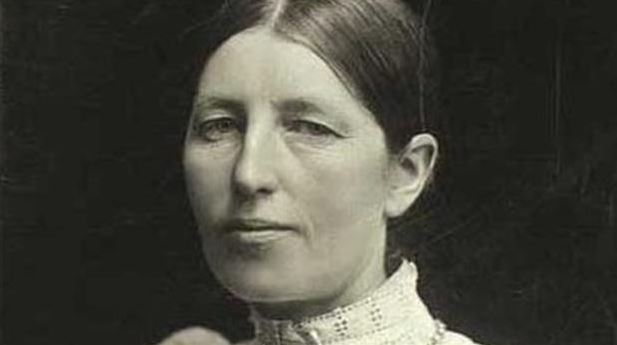 courtesy of the Royal Danish Library 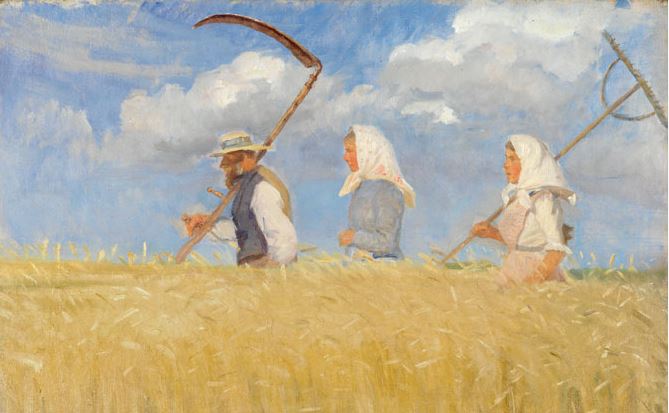 Learning More About Our History

In 2002 James D. "Jim" Iversen compiled and edited a 14-page typescript covering the DAHS history from 1977 to 2002, entitled History of the Danish American Heritage Society - The First 25 Years.