A central part of the Danish American Heritage Society mission is organizing scholarly conferences that showcase the many ways in which Danish and American culture have shaped each other.

​Beginning in Omaha in 2002, the DAHS sponsored four past conferences. Conference themes covered aspects of Danish American and Danish heritage and history. These conferences are listed below.

Conference proceedings were not published.

Selected conference proceedings were published in a special issue of The Bridge, Volume 37, Number 2, 2014.

Conference proceedings to be published in upcoming issues of The Bridge.

Replays were made available to members through December 2021. 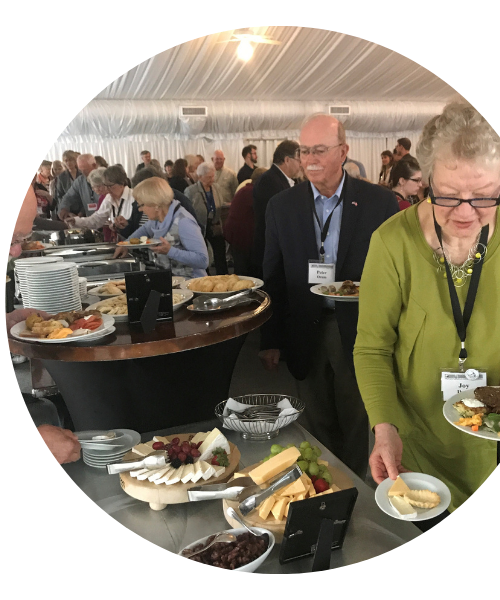 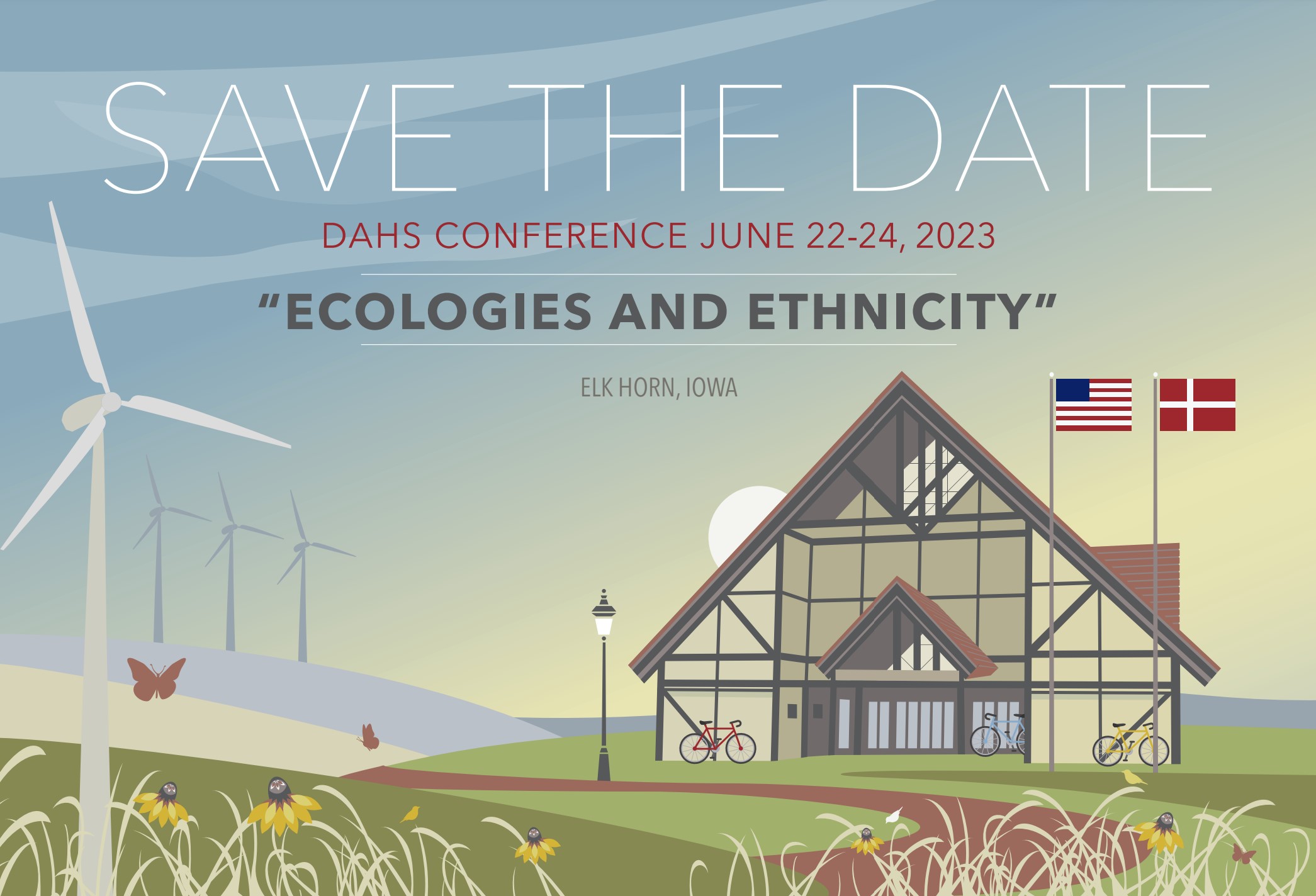 Because the Danish American Heritage Society played a seminal role in its founding, the DAHS is planning its seventh international conference in and around Elk Horn, Iowa, on June 22-24, 2023. The focus will be Ecologies and Ethnicity and culminate with the museum’s annual Sankt Hans Aften festivities. Plan to participate, visiting America’s heartland where so many Danish immigrants between 1870 and 1930 found new lives.